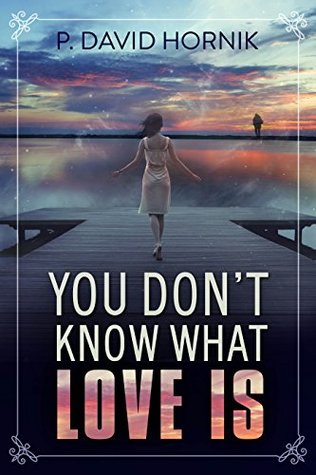 Lou and Hettie and their three teenagers are on summer vacation at a lake in upstate New York. On the surface, a peaceful mountain paradise; beneath the surface, trouble brews. The couple has tried to bury the ghosts of past infidelities. But in the tranquil surroundings, old desires start to stir, old resentments begin to simmer. Treenie, 17, a sassy beauty, starts to unleash her own furies, hurling accusations at the others. Her twin, Ross, would prefer to just enjoy his affair with a girl he’s met in town. Alan, 15, is a gentle introvert who tries to put a lid on his sister’s anger. But that, too, is in vain.

. . . be there when the illusion of tranquility explodes in their faces

After night falls on one deceptively serene summer day, deeply depressed Hettie goes for a walk beside the lake, and there tragedy strikes. By the time dawn arrives, members of the family have to face the reality of a supposed paradise that is not merely lost, but completely shattered. You Don’t Know What Love Is is a novel of rare, dark power, one you will be unable to put down or forget.

I would like to thank Author’s Assistant team for the review copy. My review here is totally unbiased and honest.

This book was totally a shock to me, on a positive way. With the blurb I thought it’s going to be complete mystery kind of book. But it almost changed my perception after i completed two to three chapters. Author has taken a sophisticated approach to showcase ” You Don’t Know What Love Is”.

This is a very short novel but the impact on readers mind will be very big. I had a perplexed mind regarding the climax of the story, whether it is finished or left purely to the readers imagination. Epilogue is a must watch out section in this book, more to get you awestruck.

The book is about the day which starts from morning to the dawn of five people who belong to the same family. All five are in the verge of knowing what defines the love but still they hesitate to take the chance. I just felt author was trying to play with my mind with such bewildered yet captivating characters. The decision which the five takes up is the main tag for this story.

Overall ” You Don’t Know What Love Is” is a day to dawn side of five people who look totally submissive on outside but has dark secrets inside which will make you reconsider ” What Love Is”. 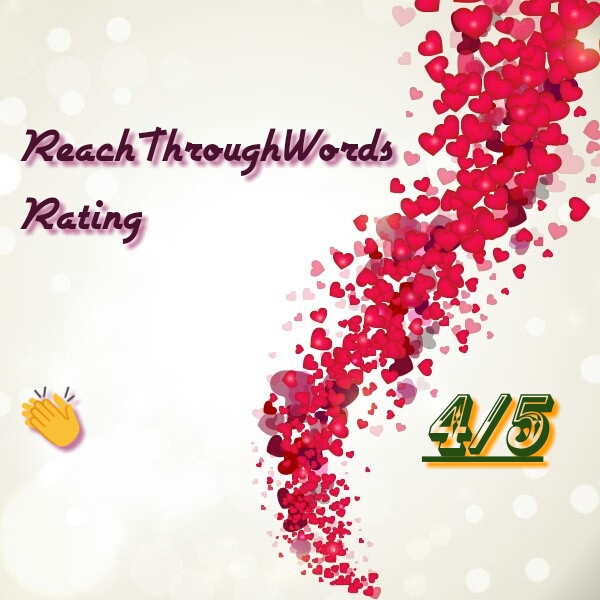 P. David Hornik, author of the book Choosing Life in Israel and of close to a thousand published articles, makes his home in Beersheba, Israel. He grew up in upstate New York, where he started writing, rooted for the Boston Celtics, and developed a yen to move halfway across the world. Along with his writing, David is a freelance translator from Hebrew to English, working mostly for Israeli think tanks, and a pretty good self-taught piano player though—not surprisingly—he doesn’t have nearly enough time to put into the musical side of things.
Among his varied interests, David has always loved the thrill of reading great fiction. In fact, as a kid, he filled up about twenty notebooks with Westerns that he scrawled illegibly with a pen. Today David lives in the capital of southern Israel (where it’s too hot) while his three grown kids live a little to the north and west in Tel Aviv (where it’s too humid). David’s rich and varied background in the United States and Israel gives him a steady flow of material that keeps his keyboard clattering.