VENGEANCE IS A CAGE. FORGIVENESS IS FREEDOM.
In their greed to possess the deadly Halahala, the devas and the asuras have employed every dirty trick against Vikramaditya and his Council of Nine. But the humans are still standing, bloodied but unbowed.
When the wily Shukracharya discovers the secret to breaking the Council’s unity and strength, he forges an unlikely alliance with his arch-enemy, Indra, to set a deceitful plan in motion.
As cracks emerge between the councilors and their king, ghosts from the past threaten to ruin Vikramaditya and Kalidasa’s friendship, signaling the beginning of an eclipse that will cast a long shadow over all that Vikramaditya holds dear. And into this shadow steps Indra, bearing an old grudge – and a devastating new weapon.
How much longer before the Guardians of the Halahala finally fall apart?

I thank Jaico Publishing House for the review copy and my review here is honest and totally unbiased.
Book Review
“The wait is over ” that’s what I felt when I started to read the book as this book was my much awaited book of the year. But I have to wait at least an year again for the final part. Well it’s obvious.
Book 3 stands best among the other books in my opinion. I actually enjoyed and got very much involved with the story. And that’s because of Samrat Vikramaditya character development. Slowly his character emerged interestingly and hid all other characters from my eyes.
Surprisingly I felt the language was easy and light, May be I got used to author’s strong yet beautiful narration.
You could see only very few characters when compared to other two as the story involves politics and plot of Indra and Sukracharya more to it. There were no action sequence but still the book holds you with interesting twist and turns.
What does Kalidasa have in his mind? Author very cleverly developed the kalidasa portion to confuse us whether to doubt him or not. Nine Councillor’s are in different direction now.
Usually I take time to complete the mythology genre as I tend to grasp the fictional epic to mind but this book 3 made me to hang on with the story with Samrat charmness and maturity.The ultimate courage of one is to face the hurdle. And Samrat possess that courage flawlessly. There were many scenes in this book which will give goosebumps with that sort.Another powerful character in this series would be Shankubala, a splendid women character to remember all along.
Overall “The Vengeance Of Indra” travelled steadily with the pace and author definitely hooked the readers with his spellbound narration and finishes off with perfect  ” It’s Not The End”. 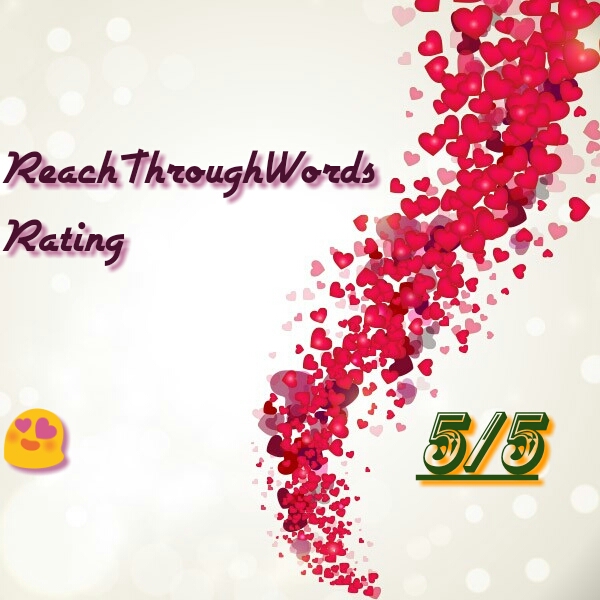 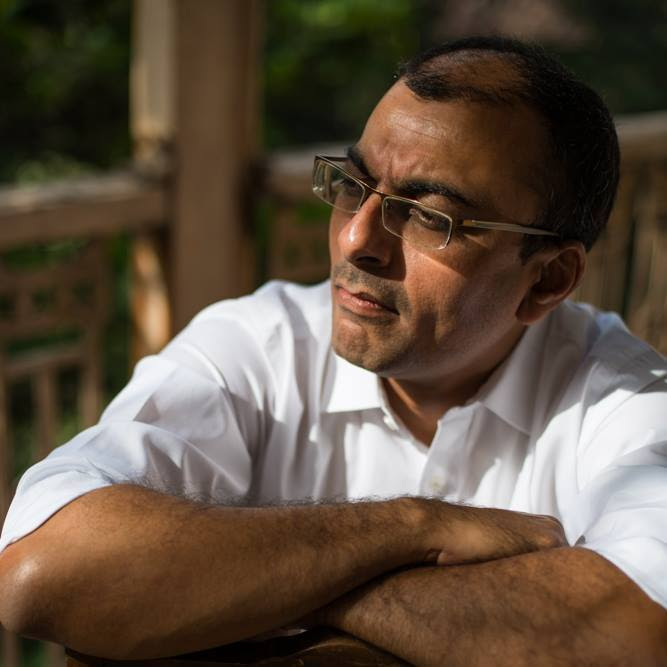 Shatrujeet Nath is the creator of the runaway national bestseller series Vikramaditya Veergatha, a four-book mytho-fantasy arc which includes The Guardians of the Halahala, The Conspiracy at Meru and The Vengeance of Indra. Described as “a new face to Indian mythology” by DNA, Shatrujeet writes for movies and web shows as well. He is also the author of The Karachi Deception, an Indo-Pak spy thriller.
You could catch the reviews of Book1 and Book2 in the below link
Review-Guardians Of Halahala
Review- The Conspiracy At Meru

One thought on “Book Review- The Vengeance Of Indra”