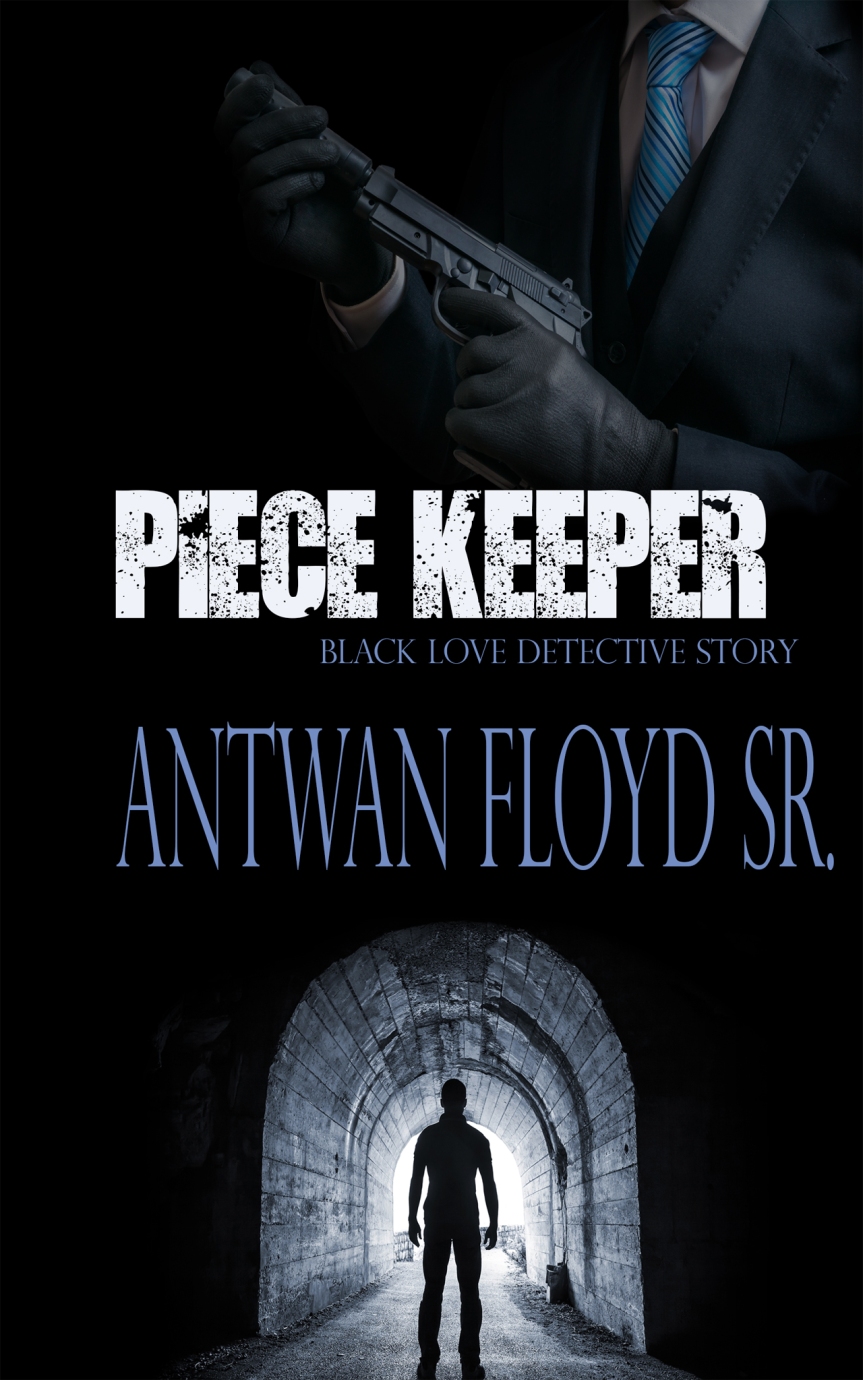 Teresa Prince, a small town girl with a big heart, had dreams of working in law enforcement her goals put on pause in the worse way possible. Will she overcome this tragedy and emerge triumphant with her mind and soul intact? Or will the mental anguish be too much for her to bare?
James, a twisted soul with ideas of love and grandeur with a woman that doesn’t feel the same for him, at least not yet. That will all change if he has anything to do with it. Also, her old flame has stepped into the picture. Will James be able to win her over and make her the love of his life before the flame is rekindled between her and her ex? Or will he be left in the cold while they live happily-ever-after?
Black Love was always a white collar kind of guy more so than a gangster when an unfortunate incident occurs in a small town in Illinois he rushes to the side of his ex-fiancé to attempt to save the day. It does not take long to figure out that not everyone wants to see justice served. On top of that, his feelings for his past love may not only cause conflicts in the case but also add a rift to his new relationship. Will Black put his past behind him and find out who violated Teresa?
In this fast-paced tale of pain, misguided passion, and lost love we follow these three souls as they embark on a journey of romance, rape, and retribution. When there’s no one to count on but yourself will you stand and deliver? Or bend and break? Each will face that question in the midst of what they once thought was true. They all find out that when love turns to war, someone has to be the Piece Keeper!

The streets were desolate and cold. James shook off the chill that shot through his bones as he pulled the skull cap slightly down over his eyebrows not leaving very much of his face to be seen. He took his time moving to the ATM machine. He had transferred a small portion of his money from the offshore account to his account in the states. He had been in Burr Ridge for almost a week now. Nothing or no one, other than Witherspoon, was connecting him to what happened to Teresa or the others he’d dumped in the river over the past year. He knew Witherspoon would never speak and their employer had no idea who it was and didn’t want to know. He felt bad about not trying to bring Teresa. He contemplated that she was better off without him. He slid the bank card into the machine, keyed in the code followed by the amount he wanted to withdraw, and then waited for the machine to spit the bills out. Once the money was out he retrieved his cash and card and went back to his car. He had nothing to worry about yet he still felt compelled to get out of Illinois. He wanted to see his sister before he left because he didn’t know when he would see her again. As he climbed into his car and started the engine, he heard the sound of a click behind his head.

“You can have the money and car,” he said. The person behind him remained silent.

James spoke again. “It doesn’t have to end badly. I haven’t seen your face so you can just take the cash and go. Everyone’s happy.”

“This isn’t just a robbery,” the woman’s said as she pulled the trigger.

“You scream and I’ll cut your fucking throat,” the chief of detectives of Vermillion County in Danville, IL whispered in Teresa Prince’s ear as he pressed the serrated hunting knife across her throat.

She squealed as a thin sliver of blood ran down her neck dripping onto her blouse. His cologne invaded her nostrils. Her gag reflexes made her feel as if she may vomit as she felt his sweaty palms grasp at her thighs making his way up her leg and underneath her skirt trespassing against her body encroaching upon her soul. Her face was a wet pallet of tears and snot.

“Please don’t… don’t do this,” she begged as she felt the thin material covering her vagina rip free. Her body tensed up, the hairs on every inch of her body stood as she felt his rough calloused hands between her legs. Her hips jerked as she felt him jab his thick fingers into her.

“Help me! Please don’t let him do this to me,” she pleaded once more barely audible to the demented audience that stood watching.

Teresa didn’t know what hurt her more. The fact that she was being violated or the painful truth of not only was it happening in a police station but by the very people she paid her taxes to that were supposed to protect her. She held her breath as she felt him enter her from behind. The other officers in the room stood around cheering him on as he grunted and pounded into her until his fluid squirted inside her body. Stepping back gasping for breath, Chief Witherspoon pulled his pants up from around his ankles with his salt and pepper hair matted to his pasty pale face from his sweat.

“My turn,” Officer Hunter said making his way towards Teresa.

“Stand down officer,” Officer Foster said placing a hand on Hunter’s chest pushing him back. “She’s mine.”

Foster had to go through a series of things to prepare: remove service weapon placing it on the table, unzipping pants to let them fall to the floor, pulling out a strap on penis from the open bag next to the service weapon. The others watched as Foster wrapped the strap-on around her waist, fastened it, and then approached Teresa with a glimmer in her eye. Grasping Teresa by the waist as she shivered in fear Foster guided her hips thrusting forward forcefully into Teresa’s buttocks. With each dry, painful thrust, Teresa cried out in agony as the woman sodomized her. Teresa wanted desperately to fight back yet she lay motionless with her face and chest against the table while her body and mind were paralyzed with fear. She took the mental, emotional, and physical abuse in fear that if she fought back she might die.

Each of the three officers took turns with the young woman who had been hired only months earlier as an intern. Through it all, including the hurt and humiliation, she felt the worst and most sickening feeling of all. It was something she could never shake. Goosebumps raced across her flesh as the creepy feeling took root and grew inside her mind. She could feel him watching her. The feeling would keep her awake for a lifetime though she didn’t know who he was.

Antwan Floyd Sr. is a Publisher, Author, and Reviewer. He publishes Crime Fiction novels under his publishing company Maleah Solange Books. He has released two titles in the Black Love Detective Series: Piece Keeper & Cannibal in the City. He has also written Dope Fiction and Dope Fiction pt. 2 “Greed Between the Lines”. Originally from Chicago, IL he currently resides in Indianapolis, IN where he is penning his next novel